In the pharmaceutical industry, it can be used as an emulsion stabilizer for injections, as a binder and film-forming agent for tablets.

It has been proved by basic and animal experiments that CMC is a safe and reliable anticancer drug carrier.

Animal model studies have shown that the membrane prevents wound infection and is not significantly different from gauze dressings. This membrane is significantly better than gauze dressings in controlling wound tissue fluid exudation and rapid wound healing, and has the effect of reducing postoperative edema and wound irritation.

Because bupivaca is a potent local anesthetic, it can sometimes produce more serious cardiovascular side effects when it is poisoned. Therefore, while bupivacaine is widely used clinically, research on the prevention and treatment of its toxicity has been paid more attention.

Pharmaceutical studies have shown that CIVIC as a sustained-release substance and bupivacaine solution can significantly reduce the side effects of the drug.

In PRK surgery, the use of low-concentration decaine and non-steroidal anti-inflammatory drugs combined with sodium carboxymethyl cellulose CMC can significantly relieve postoperative pain.

Preventing peritoneal adhesions after abdominal surgery and reducing the occurrence of intestinal obstruction is one of the most concerned issues in clinical surgery.

Carboxymethyl cellulose sodium CMC is used in the catheter hepatic artery infusion of anticancer drugs for the treatment of liver cancer, which can significantly prolong the residence time of anticancer drugs in the tumor, enhance the anti-tumor power, and improve the therapeutic effect.

In animal medicine, CMC also has a wide range of uses. It has been reported that instilling 1% sodium carboxymethyl cellulose CMC solution into the abdominal cavity of ewes has a significant effect in preventing dystocia and abdominal adhesions after reproductive tract surgery in livestock. 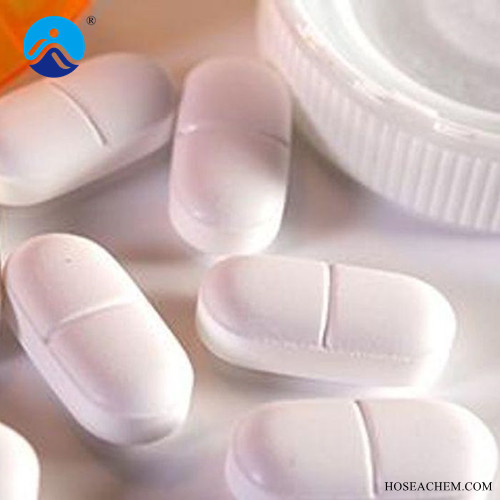 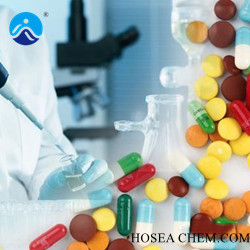