(1) Methyl cellulose is soluble in cold water, and it is difficult to dissolve in hot water. Its aqueous solution is very stable in the range of pH=3~12. It has good compatibility with starch, guar gum, etc. and many surfactants. When the temperature reaches the gelation temperature, gelation will occur.

Hydroxypropyl methylcellulose is a cellulose variety whose output and consumption have been increasing rapidly in recent years. It is a non-ionic cellulose mixed ether made by a series of reactions using propylene oxide and methyl chloride as etherifying agent after alkalization of refined cotton. The degree of substitution is generally 1.2 to 2.0. Its properties are different by the ratio of methoxy content and hydroxypropyl content.

(4) Hydroxypropyl methylcellulose is stable to acid and alkali, and its aqueous solution is very stable in the range of pH=2~12. Caustic soda and lime water do not have much effect on its performance, but alkali can accelerate its dissolution rate.

(5) Hydroxypropyl methylcellulose can be mixed with water-soluble polymer compounds to form a uniform and higher viscosity solution. Such as polyvinyl alcohol, starch ether, vegetable glue and so on.

After the refined cotton is alkali-treated, it is made by reacting with ethylene oxide as an etherifying agent in the presence of acetone. The degree of substitution is generally 1.5 to 2.0. It has strong hydrophilicity and is easy to absorb moisture.

(3) Hydroxyethyl cellulose has good anti-sagging properties for mortar, but has a longer retardation time for cement.

(4) The performance of hydroxyethyl cellulose produced by some domestic enterprises is significantly lower than that of methyl cellulose due to its high water content and high ash content.

(1) Carboxymethyl cellulose is highly hygroscopic, and it will contain a lot of water when stored under normal conditions.

(2) The carboxymethyl cellulose aqueous solution does not produce gel, and the viscosity decreases with the increase of temperature. When the temperature exceeds 50℃, the viscosity is irreversible.

(3) Its stability is greatly affected by pH. Generally it can be used in gypsum-based mortar, but not in cement-based mortar. When it is highly alkaline, it loses its viscosity. 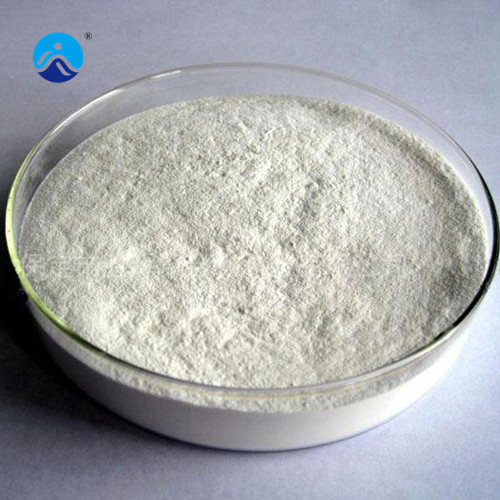