After breaking the three-dimensional structure, the viscosity performance decreases, and the thixotropic phenomenon is that the viscosity change is time-dependent.

Thixotropic sodium carboxymethyl cellulose CMC plays an important role in the gelling system and can be used to make jelly, jam and other foods. 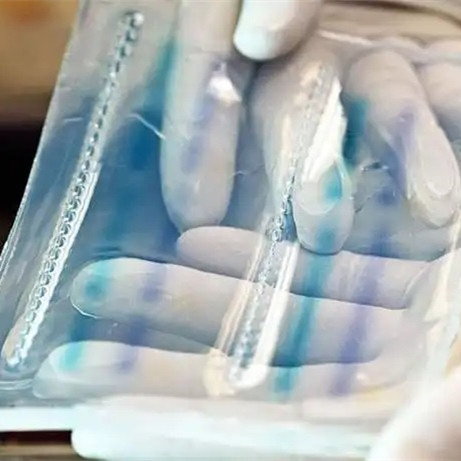 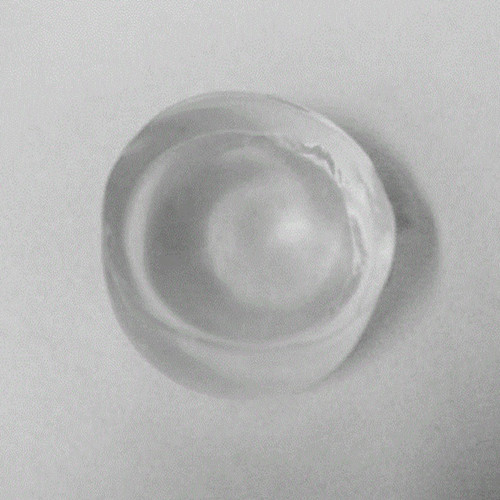 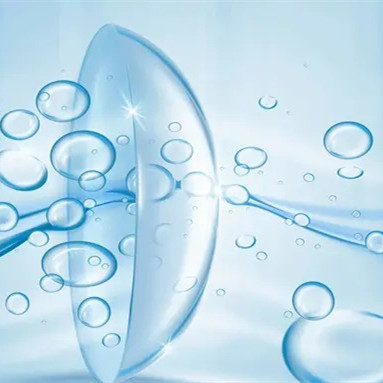 Sodium carboxymethyl cellulose can be used as a clarifying agent, foam stabilizer, and increase the taste