Analysis of upstream and downstream industry chain of tetrahydrofuran

Tetrahydrofuran is an important derivative of furan. It has good solubility for many organic and inorganic substances. It can dissolve all compounds except polyethylene, polypropylene and fluororesin. It is widely used as a reactive solvent. It is known as "universal solvent". say. 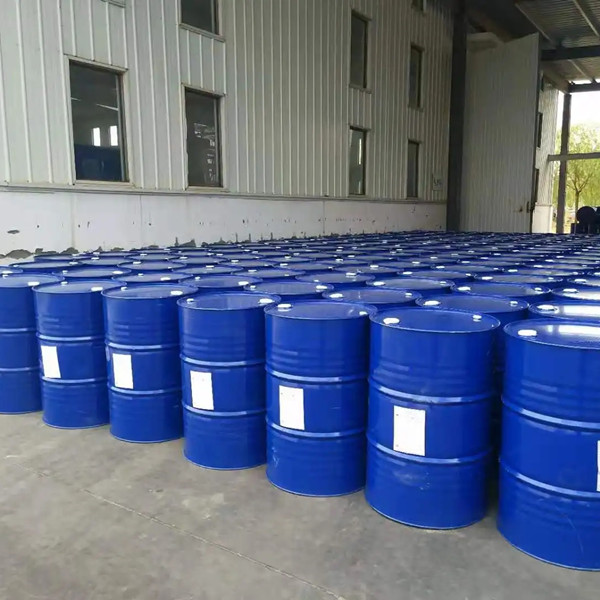 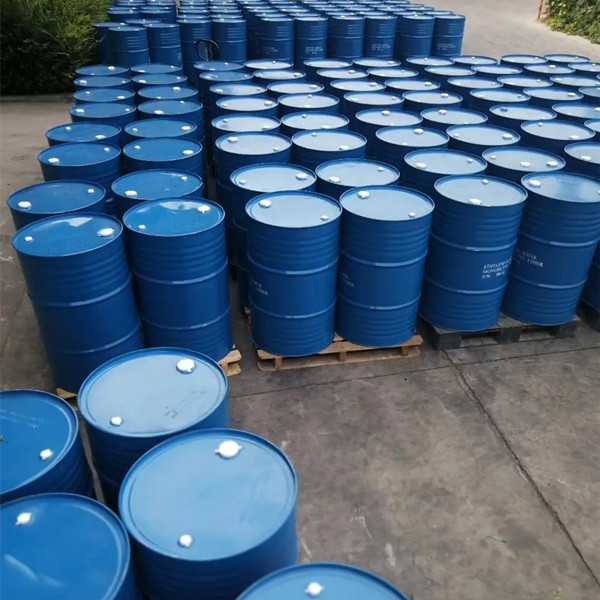 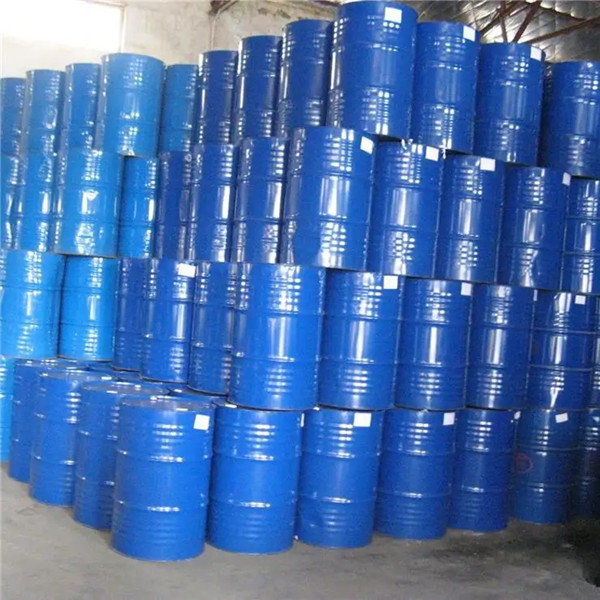 Application of Carboxymethyl Cellulose as Paper Auxiliary in Paper Production